By the time I got to the large round square the event had already begun. Indeed, townsfolk dressed in rags would watch how a poor wretch was being led to the gallows. As he walked his last stretch he begged mercy to his tormentors, albeit to no avail: every time he halted and looked at them with pleading eyes they just pushed him forward with disdain. Along the years I had grown a sort of sympathy for the executioners, for I knew what awaited them should they refuse to collaborate.

However, there was still someone else to be picked out before they would get it over with; that had been people’s wont throughout a hundred years now ever since the big famine. Ironically, sentencing a couple of randomly chosen citizens to death had become a tribute to our founders’ resolution to overcome hunger. Habits become… 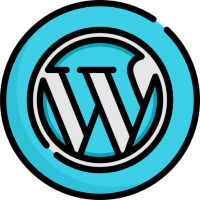 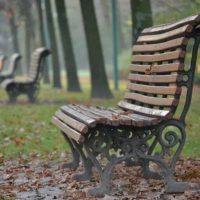 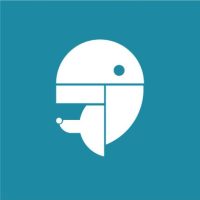 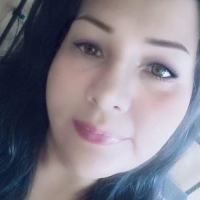 NSTM Planet
Away from the Machine

writings and wanderings with a walking stick